Guest Post by Bert
It’s not typical to find a man who knows about cloth diapering and takes a personal investment in it but the Internet chatter about the diaper detergent, Eco Sprout, is just that! Eco Sprout was created by a WAHD who was frustrated with his family’s diapers and pail liners smelling like ammonia even after a good washing. He also wanted to create a detergent that was cloth friendly and could also be used to wash his entire family’s laundry. For more on the story though you can go to their site.

Anyways, although I’ve been using a rather popular cloth diaper detergent I’ve been somewhat unhappy with the results I’ve gotten after washing my diapers. I could still smell the ammonia even after doing a long soak. When I needed another refill of my detergent I thought it would be a good idea to do some research and see what other cloth diapering parents were using. That’s when I found a few blog reviews on Eco Sprout. The raves about Eco Sprout were pretty convincing so I thought I’d give it a try.

I’m taking the Eco Sprout challenge and seeing if it really does work.

First things first, and I read this on a lot of reviews, you have to do a long hot soak with 3 tablespoons of the detergent. Eco Sprout recommends soaking your diapers in their detergent for at least two or three hours and if possible extending that to an overnight soak. I read one review where the cloth diapering mom hadn’t done the soak and she said that she quickly realized that it had to be done. The reason you need to do this is because you must get all of the detergent build up and minerals out of the diapers first if you want to maximize Eco Sprout’s effectiveness.

I filled my washer with hot water at 2pm and then I allowed my washer to drain at 10:30pm.

The water was really dingy….gross.
After the 8 and a half hour soak, I had to run two hot water washes with cold rinses using NO detergent.

Dry as usual and you’re done! I did the smell test immediately after my diapers, liners, inserts, and wipes dried. Amazing. Fresh. Clean. No ammonia. Stay tuned for another update to hear if I’m still impressed with Eco Sprout.

Elizabeth (aka Bert) Anderson married her college sweetheart in 2005, and started her journey into motherhood in 2008 with the birth of her son.  She started blogging in 2009 as a way to keep track of her thoughts on being a first time mom, especially her struggle with postpartum depression, and as a way of reaching out to other moms who are struggling with the same things.  This June, Bert had another first in her motherhood travels – a little girl!  Even though she’s newly a mother of two, Bert maintains that no matter how many children you have you will always be a “first time mom” because there’s a first time for everything!  Visit her blog, at FTM. Bert is a contributor for She Thinks Media. 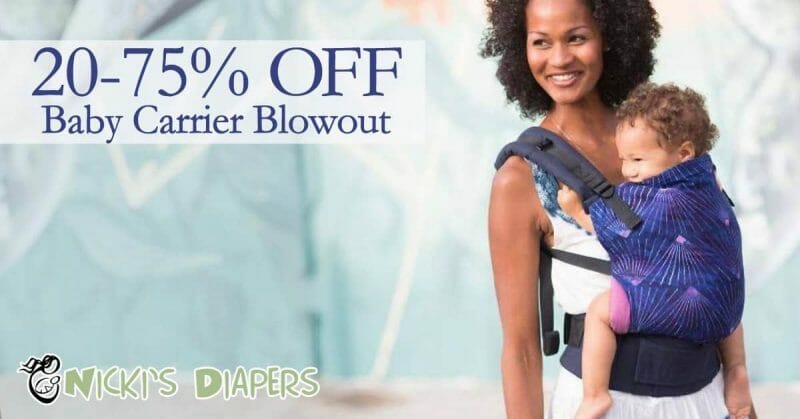 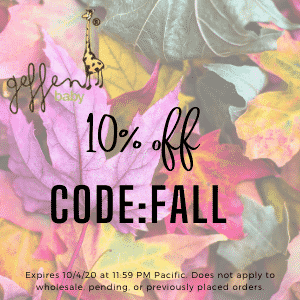 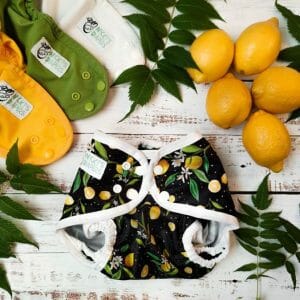