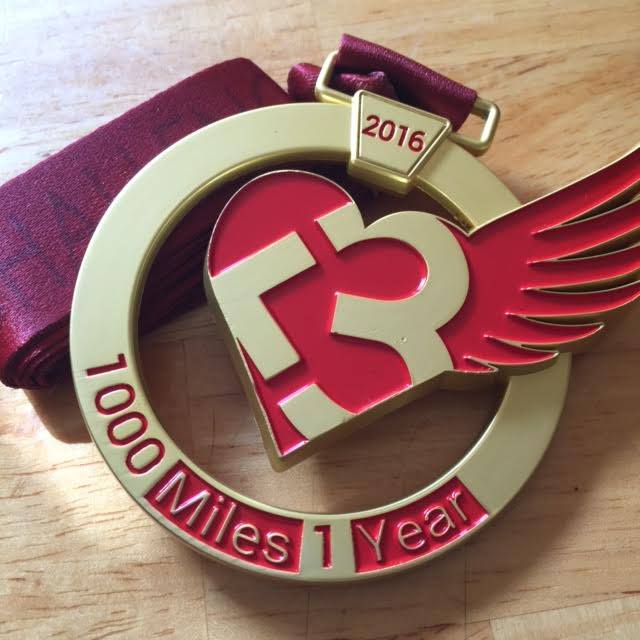 I Love to Run, Go For Gold Challenge 2016 Results

This hunk of metal came in the mail and I’m here to admit that I didn’t earn it. A year ago I found I Love to Run and signed up for their ‘Go for Gold – 1000 Miles in 1 Year Challenge’.  I set this running goal and pretty much kept it to myself. I don’t feel that I should only be able to accomplish something because I’m being held accountable by others, or because I am afraid of people seeing me fail. Also, I’m a grown ass woman who should be able to set a goal and meet it. FOR ME. BECAUSE I WANT TO.

I knew that 1000 miles was a lofty goal and two months in I still had about 950 more to go but told myself I’d be fine, I’d just run 100 a month for the rest of the year. I put it off month after month, because I am a procrastinator, until it became painfully obvious that there was absolutely no way I’d ever meet my goal. No big deal, I’m used to setting goals for myself and not following through. I honestly hoped and expected that they would not send the metal because I did not turn in my stats and finish. Funny how they allowed me to hold myself accountable, which is what I wanted, but secretly I was hoping they were keeping track and would do it for me.

I understand the value of accountability but I personally feel like it’s a greater accomplishment and would mean more to ME if I can do it all on my own and be quiet about it. Maybe that’s just an excuse I made up so that I can let myself off the hook more easily when I don’t follow through, because I didn’t tell anyone I was trying in the first place?

In September I ran 100 miles and it really set in, just how big of a goal I’d set for myself, what it would have taken to reach it and how awesome it would have felt if I had.

I was going to toss or donate this worthless metal I received to show for my failure, but now I feel like I need to keep it as a reminder. That maybe hiding it or getting rid of it and trying to forget that I let myself down isn’t good for me or the future goals I’ll set.

This post is my way of holding myself accountable. This is my truth.

Benefits of Breastfeeding: Is it worth it for you and your baby?
An unexpected and unwanted end to my breastfeeding journey. 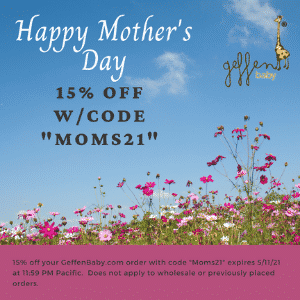