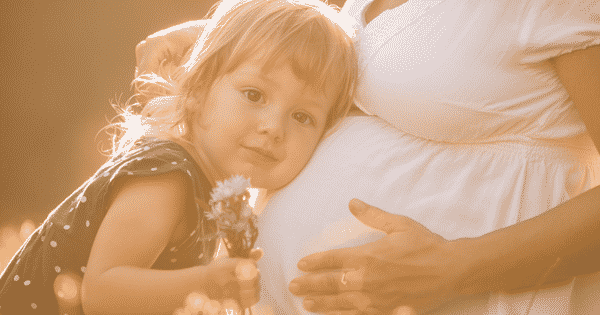 What if I don’t have ENOUGH love in me?

It’s a fear many mothers have but rarely talk about.  When your family is growing from one child to two or more you worry about being able to love your new baby as much as you love your current one.  It seems unfathomable.

You love your first child SO much that it hurts.
You love them so deeply that you can’t imagine loving any other human as much.
You worry that loving your new baby might mean that you have to take love from one to give to the other.

It’s something rather hard to put into words and nearly impossible to give advice upon from one mother to another.  Those with multiple kids attempt to explain that when you add to your family you’re not taking love from one child to give to another, you’re magically gifted more love and more space is created in your heart to love the new child.  Sounds easy to comprehend in theory but it’s hard to wrap your head around when you’re expecting.  Perhaps it’s the pregnancy hormones, stress or touch of depression?  One thing I’m sure of is that it’s proof you’re a good mom because you’re worried about loving THEM the most that you possibly can.

In 2006 I went from a mother of one to a mother of three and the truth is, having two new babies did change the way I felt about my then 3.5 year old daughter, at least for a little while and I’d be lying if I didn’t admit that I felt guilty about it.  I could sense that something had changed about my feelings for her, even as early as her first visit to the hospital to see me and her new baby brothers, but the topic was so taboo that I didn’t dare mention it to anyone. 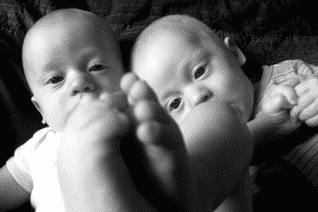 The first year of my twin sons lives I feel as though I barely have any memories of my daughter and I do recall the guilty feeling differently that I felt differently about her.  In reality I knew didn’t love her any less but  I was so much less interested in her that it only added to my sadness, confusion and shame.  She wanted my time, energy and attention and I felt like I had none to give.

Thanks to my husband and my mother my daughter wasn’t neglected as a result of my mental absence.  She was entertained, cared for and doted on, I just didn’t play as enthusiastic of a part in it as I had before my twins birth. 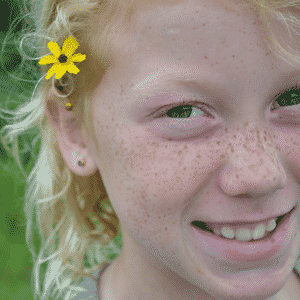 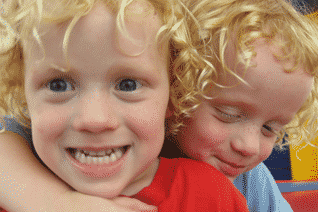 Years later as my daughter approaches her fourteenth birthday, I am here to tell you, finally, that it happened to me and that if it’s happening to you or does happen to you that you should not worry.  It was a brief phase.  Had it been postpartum depression or was it just a normal part of motherhood that no one talks about?  I think it may have been the result of both, but I am no longer ashamed of it.

As mothers we’re expected to be able to do it all with endless grace, love, patience and energy.  Looking back I now recognize the pressure I’d felt to keep it together and act like I had everything under control.

“Twins!?  How do you do it?  Ha ha ha!”   said EVERY person I saw in public when we left the house.  This was a question to which I replied with a grin but rarely answered.  Truthfully I always wanted to reply with a question, “because I have to?”

I realize now that I had support with cleaning and cooking but a real lack of emotional support, perhaps because it’s the most uncomfortable type of support to give or perhaps because I was afraid to appear weak and inadequate and didn’t want to let anyone know I was struggling?

I don’t share these feelings I had to scare you, I share them in an attempt to normalize the realities of motherhood.  There’s no shame in having feelings you can’t explain, understand or in needing to talk to someone.  Worrying about where all the love will come from when you welcome your new baby is perfectly normal.  Feeling at times like your worst fear has come true, that you don’t have enough love in you for everyone, is okay too.

No one said mothering was simple or easy.  It’s messy, confusing and downright painful at times.  It has taken me years to admit that I’d initially had these feelings, or a lack of, toward my daughter after my sons were born.  It turns out there is plenty of love to go around, it’s just that sometimes our feelings are clouded by the stress and emotion that comes with parenting a newborn or two.

You’re a good mama, as I am, and you’ll make it through.

If you shared any of these same struggles or fears I would love to hear from you on this very under discussed topic. 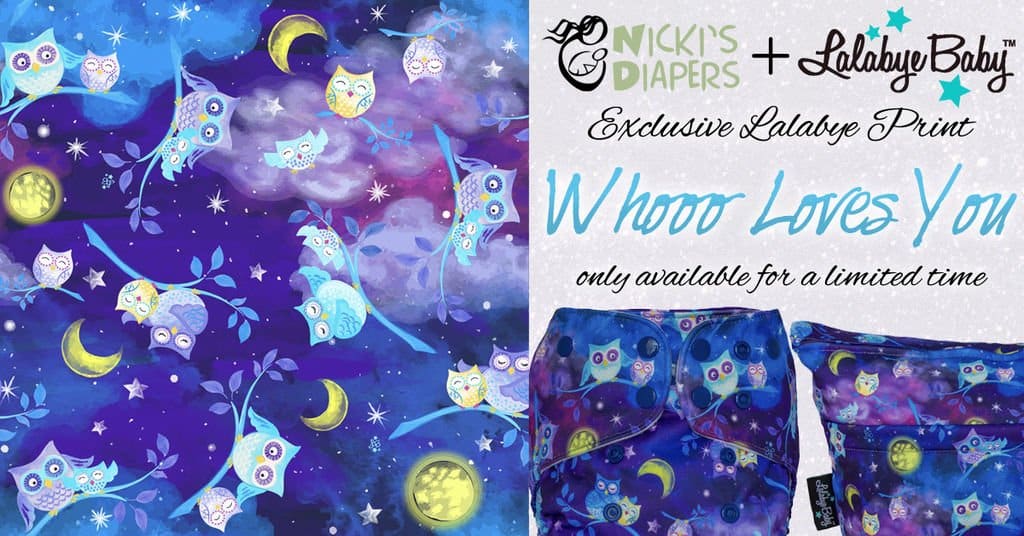 The Spring #EcoBootyHunt has begun! Hunt for clues, earn entries and win. April 1-30, 2017
An Interview with Cloth Diaper Celebrity Megan Krecsmar aka #ManateesforMegan